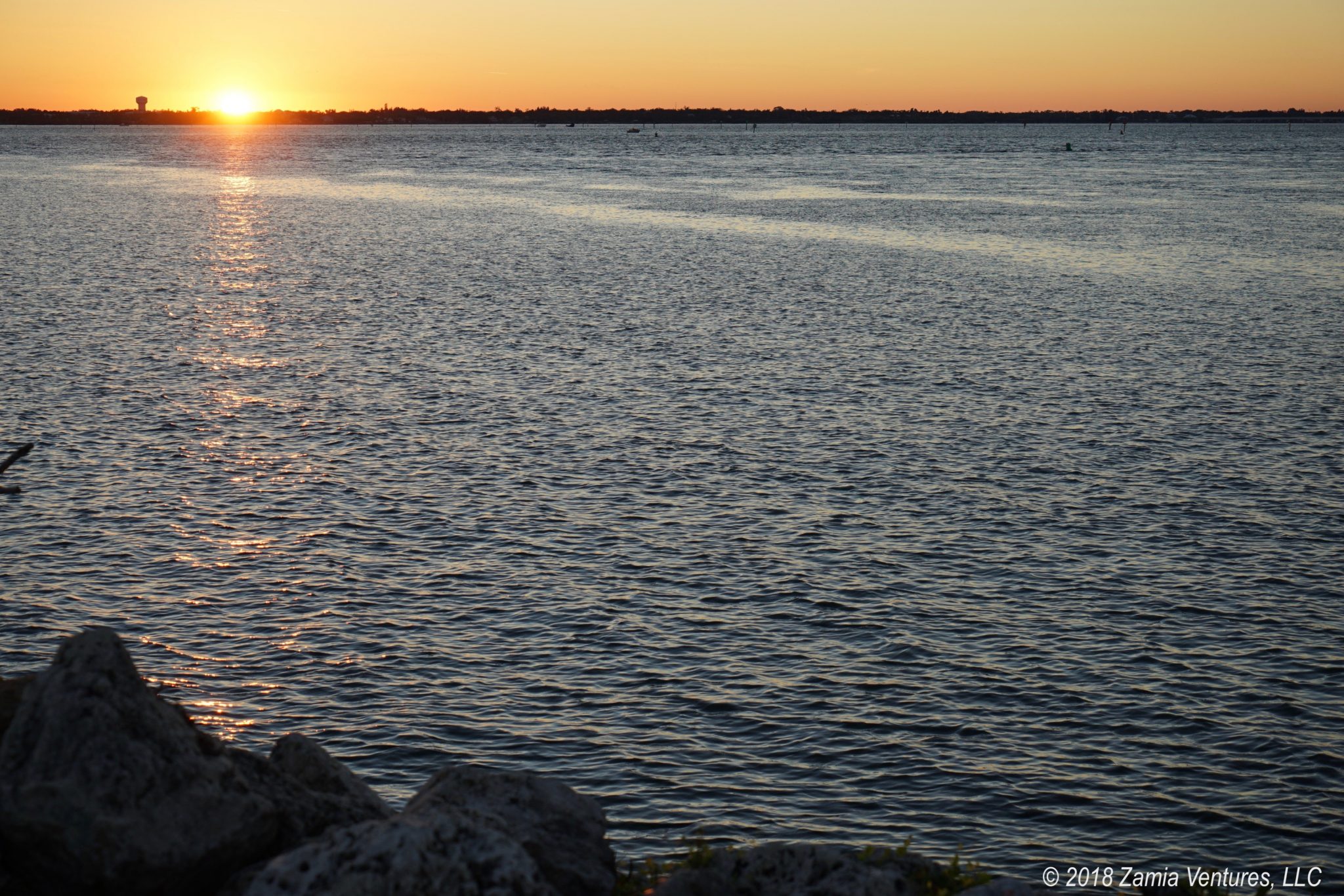 We started out the new year right — in our Airstream, camped at yet another fantastic state park. Sebastian Inlet State Park is located in the Treasure Coast area of Florida, approximately 175 miles north of our home in Miami. This is a park that exemplifies the motto of our state park system: The Real Florida. The park is large, covering miles and miles on two different barrier islands as well as the inlet between the islands. This means it has everything from sandy beaches to mangrove forests to crystal-clear lagoons.

The park offers a dizzying array of activities, including some of the best surfing on the east coast of Florida, kayaking and diving. Above all, this park is known for fishing. There are multiple piers that were packed with people toting fishing poles, the shallow areas of the lagoons are filled with people wading around and throwing cast nets, and the beaches are lined with surfcasters. Everywhere we looked, people were hauling in fish of all shapes and sizes. The park is so popular that it’s open and staffed 24 hours per day, 365 days per year, which is pretty unusual. 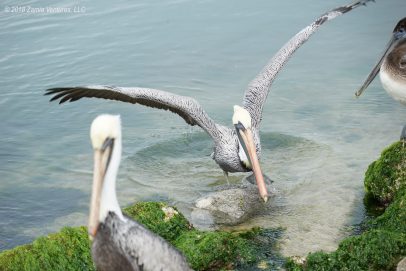 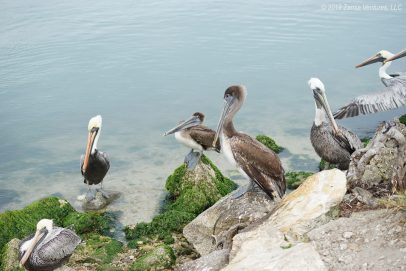 There were pelicans everywhere

It’s no surprise that the human fishers were so successful — we witnessed countless of examples of birds plucking fish and shrimp out of the clear water of the lagoon. The array of species was remarkable. Pelicans, herons, ibises, egrets, gulls and terns all swarmed the skies and the seas in search of plentiful seafood. We also saw several pods of dolphins in the inlet (with babies!) as well as manatees. Our campground was home to quite a few rabbits. I don’t think I’ve seen such a dense concentration of wildlife in Florida before. The only form of wildlife we did not appreciate: the swarms of mosquitoes, gnats and noseeums that inhabit the park. Even though we visited during a cold snap, so we were bundled up with long sleeves and pants, my ankles are currently a walking advertisement for Benadryl. 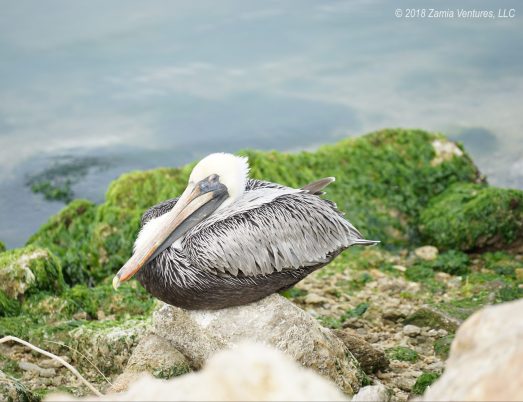 Very full pelican can’t be bothered to move. So fuuuuull. 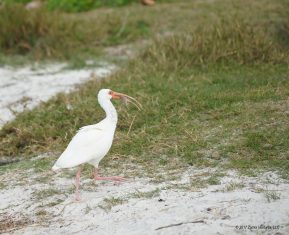 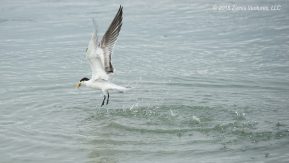 The park is also home to two different small history museums. The McLarty Treasure Museum explains why this portion of Florida is called the Treasure Coast. But while the museum is focused on the 1715 sinking (and 20th century salvage) of the Plate Fleet, it also provides information about the context of Spanish trade routes, the rise of Caribbean piracy in the 18th century, and the lifestyles (and extinction) of the native peoples of the area.

The original artifacts on display together with maps and interpretive materials were quite informative for such a small museum. 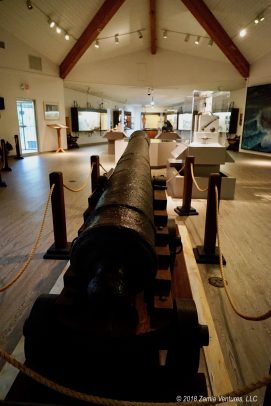 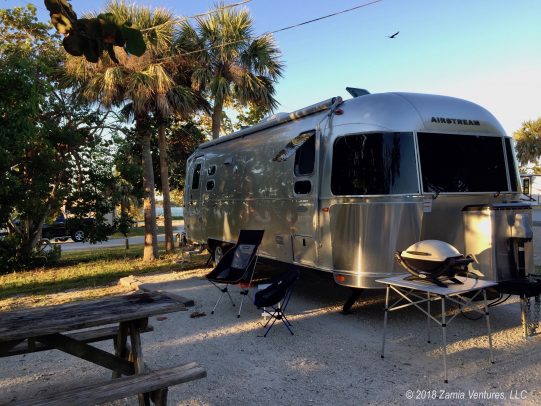 The second museum in the park is, appropriately, a Fishing Museum. It offers a multimedia experience of a traditional fish house (luckily just images and sound, not smell) as well as many interesting photos from the early days of Sebastian. Like Miami, the town of Sebastian was originally accessed exclusively by boat, and it was totally transformed by the coming of the railroad. Unlike Miami, however, this community has remained a relatively small town with a continuing connection to the natural world.

The inlet itself, where we witnessed so many feats of fishing prowess, is artificially cut. The photographic essay at the Fishing Museum showing the evolution of the inlet over the years was a fairly amusing illustration of the pitfalls in thwarting natural processes. The process of creating the inlet went something like this: dig channel manually; channel fills in with sand quickly; dig channel with heavy equipment; channel fills with sand slightly less quickly; dynamite large portion of the island to create a massive channel; channel mostly fills with sand so it’s only passable by local navigators who know the tricky spots; dig channel and reinforce with concrete seawalls to maintain channel; realize that the barrier island has now been cut in half and a bridge must be built.

Overall, it was a great place to welcome the first sunrise of the year, to enjoy peaceful sunsets over the Indian River Lagoon, and get another camping trip under our belts. The memories of the annoying biting insects will fade, but we’ll hang onto the memories of this lovely sanctuary. 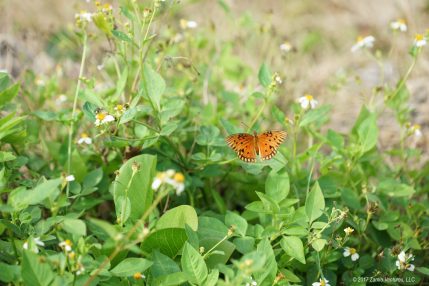 A gulf fritillary butterfly, but with ragged wings. 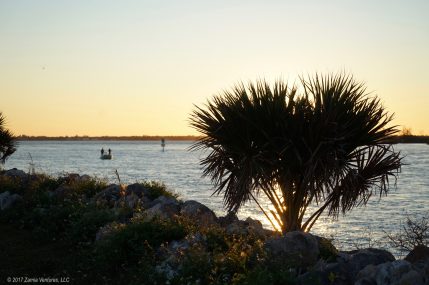 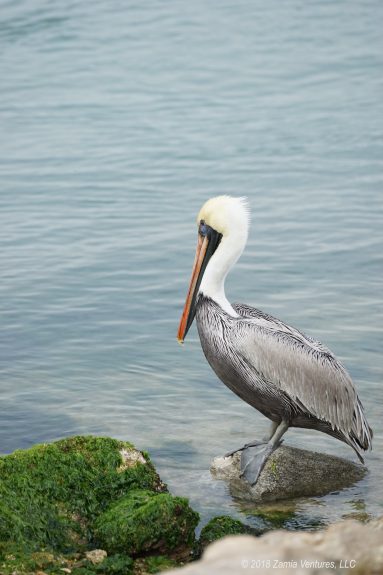 Just waiting for the next snack to swim by 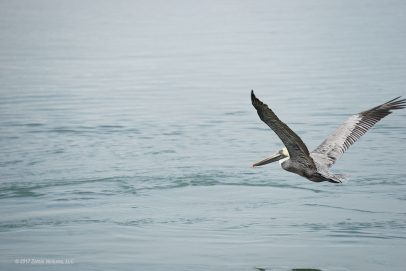 Pelicans here are focused on food, not travel 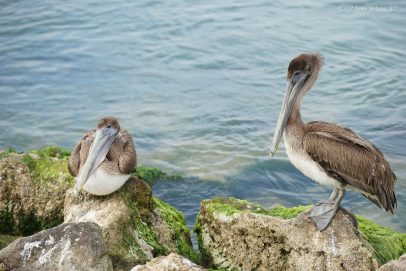