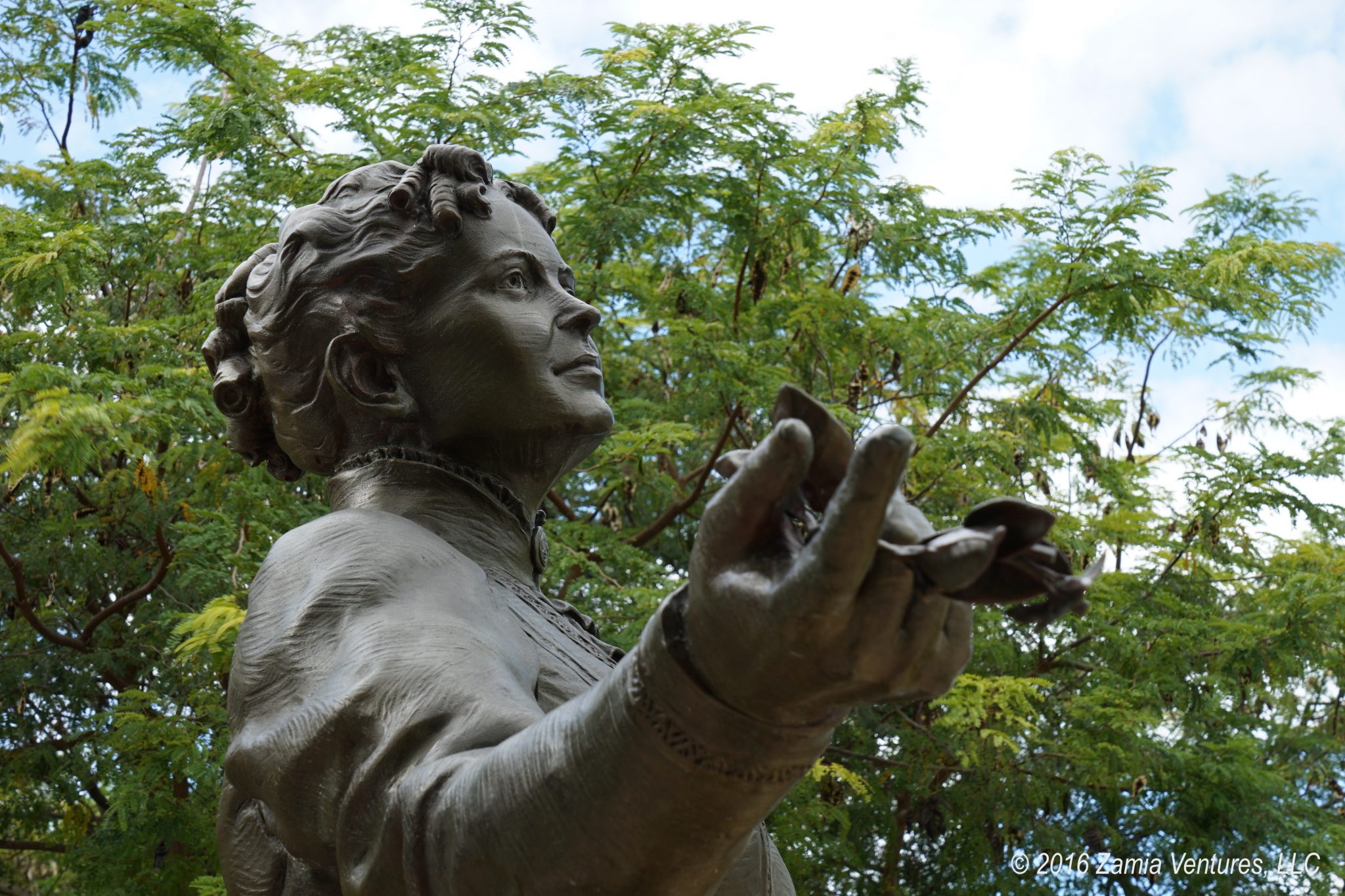 Miami has the distinction of being one of the only major cities founded by a woman. No doubt this is due in part to the fact that the city is relatively young, but it’s still a pretty big accomplishment for a woman in the 19th century United States. So without further ado, let me introduce … Read more