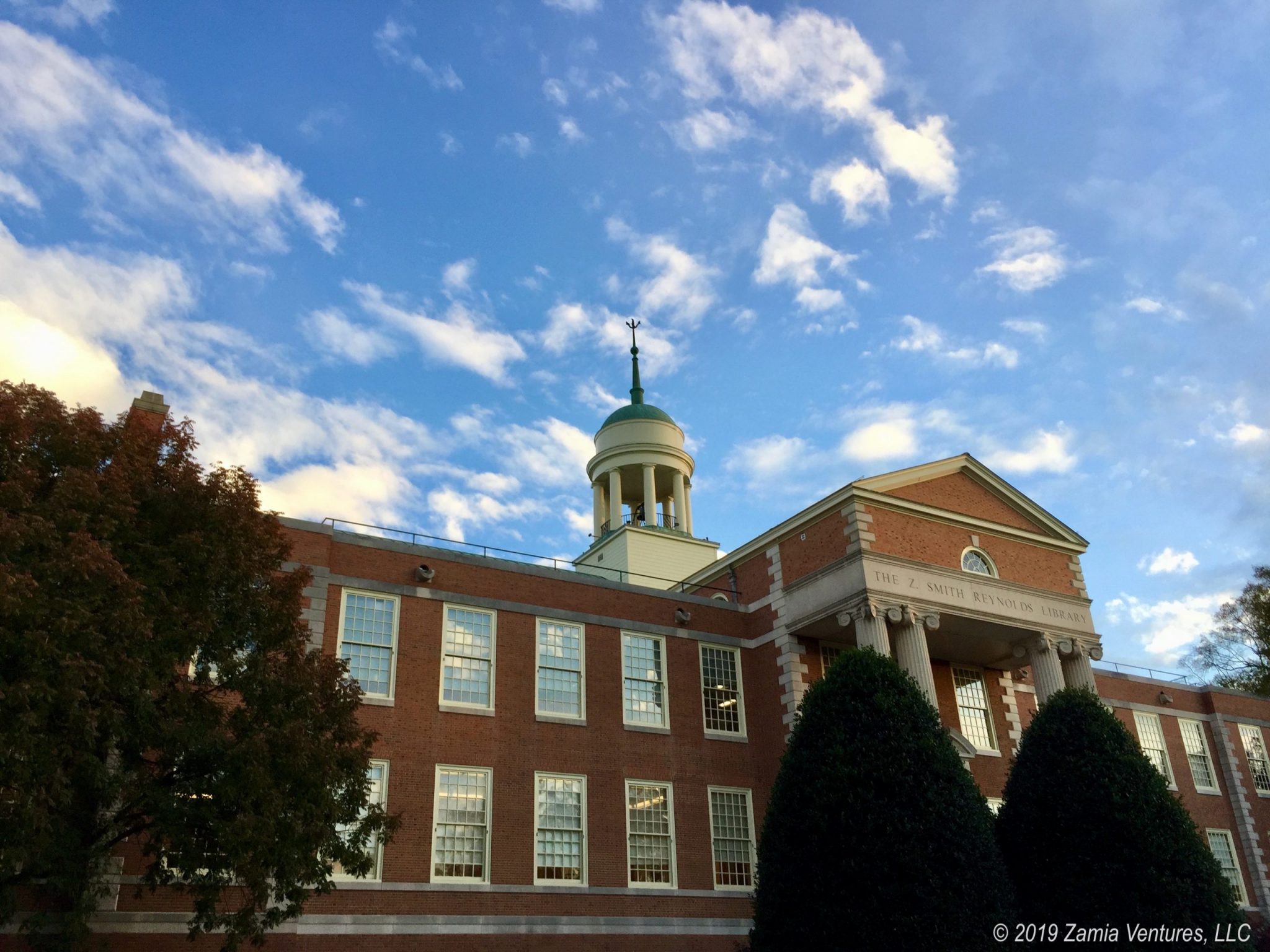 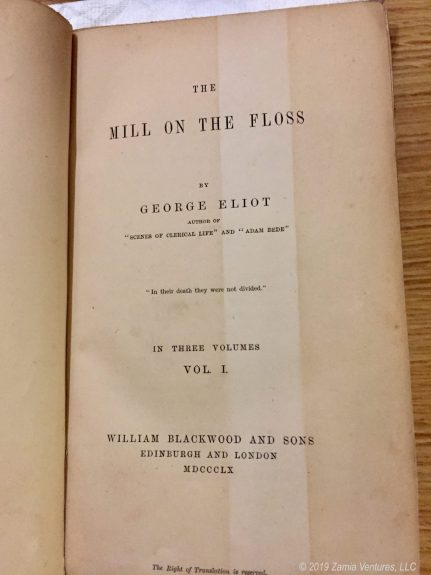 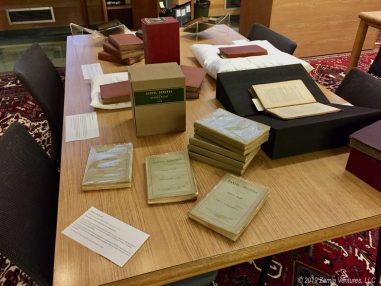 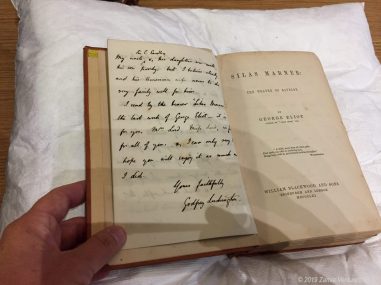 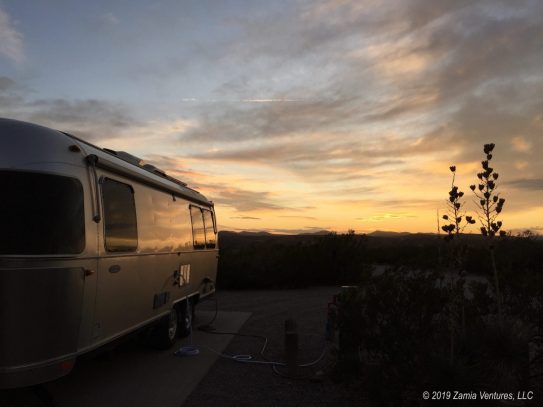 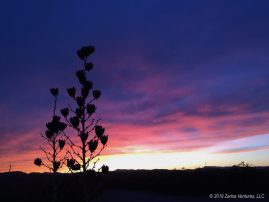 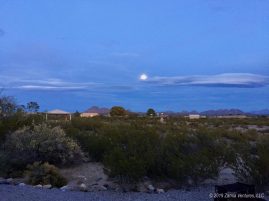 11 thoughts on “Heading East for Volunteer Commitments, or How Travel Can Make Me Cry”