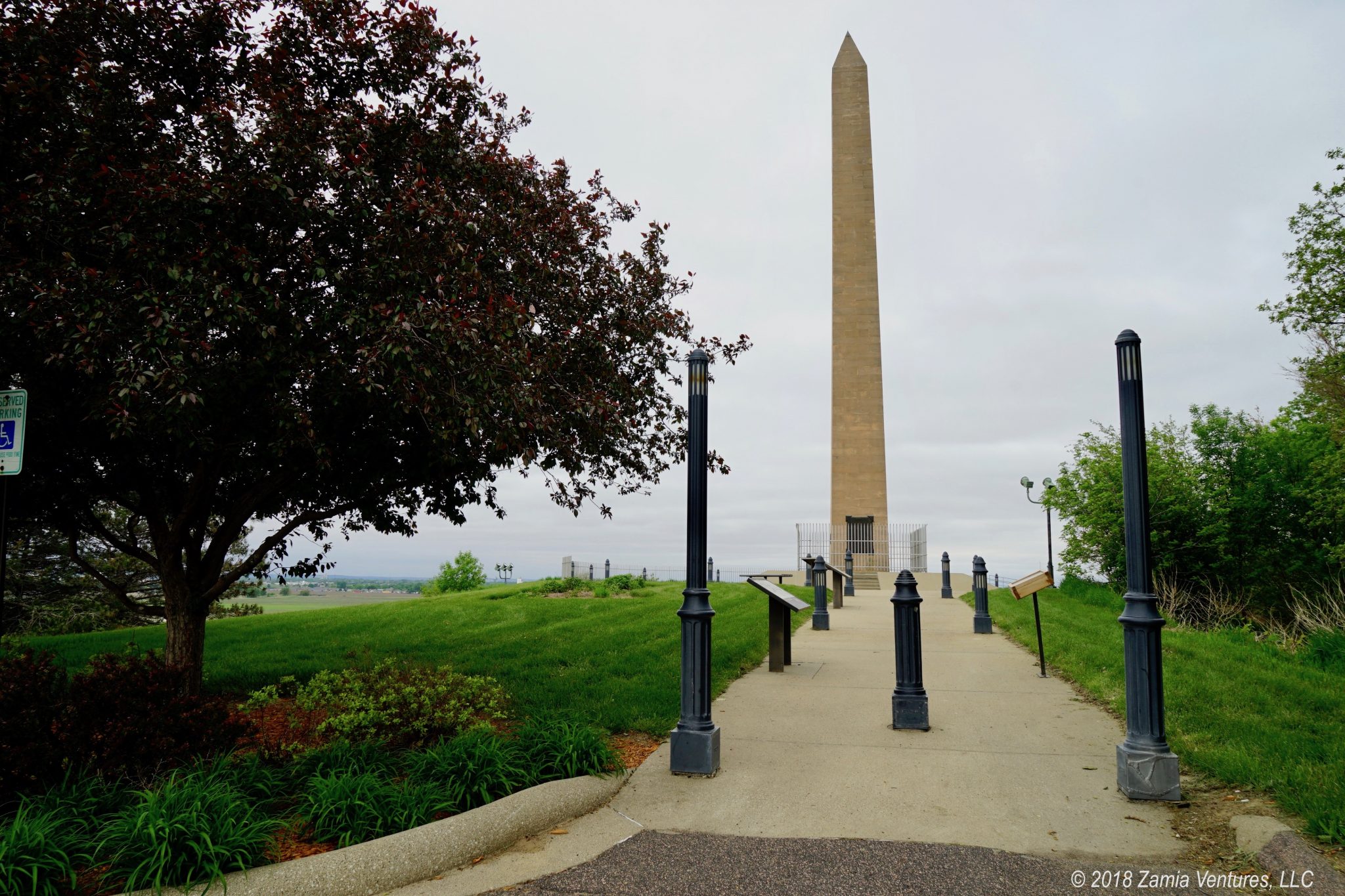 There are so many incredible accomplishments and “firsts” of the Lewis & Clark expedition. Over 28 months, the group traveled through 8,000 miles of unknown territory by water and by land. Captain Lewis recorded detailed descriptions in his journals of at least 120 mammals, birds, reptiles and fish, as well as at least 182 plant species, including 80 species that were new to science at the time. Captain Clark surveyed and mapped thousands of miles of previously-uncharted lands. The Corps of Discovery encountered 55 different Native American communities, several of whom were historical enemies, and managed to pass through their territories without major incident.

The group collected and brought back thousands of specimens, including a live prairie dog that was sent to President Jefferson and lived out its days at the White House! Food supplies ran so low during the crossing of the treacherous Bitterroot Mountains that the party were reduced to killing their horses for meat and eating their tallow candles. Upon reaching the Pacific in late 1805, the expedition took a vote among the party to determine whether to establish a winter camp on the northern or southern bank of the Columbia River, marking the first recorded American election in which an African American man and a Native American woman voted on public matters.

Of the 45 members of the expedition, 12 were sent back to St. Louis after the first winter with records and specimens while the remaining 33 were considered the “permanent” members. I find it truly remarkable that, of all these participants, only one person died on the entire journey. The lone fatality was Sergeant Charles Floyd, who apparently suffered a burst appendix in August 1804. Medical science of the time had no cure for this condition, so in a sense his death was unrelated to the dangerous and harsh environment the expedition endured. Sergeant Floyd was buried atop a high bluff on the east bank of the Missouri, just south of what is now the town of Sioux City, Iowa, and today he is memorialized by a large obelisk that contains his remains. Of course we visited.

This whole area is wild for Lewis & Clark. The town of Sergeant Bluff, Iowa, incorporated in 1904, apparently capitalized on the excitement of the centennial of the expedition in selecting its name, since it is located near the spots were Floyd died and was interred. Some of the largest streets in town are named Lewis Boulevard and Floyd Boulevard. The Army Corps of Engineers boats that plied the upper Missouri in the early part of the 20th century had names like the M.V. Sergeant Floyd, M.V. John Ordway, and M.V. Patrick Gass – all names of sergeants in the Corps of Discovery.

The M.V. Sergeant Floyd has been converted to a museum and welcome center for the Siouxland area, with the upper floors devoted to historical information about the Lewis & Clark expedition (of course), the development of Sioux City, and the history of navigation on the upper Missouri River. At almost 2,500 miles in length, the Missouri is the longest river in North America, drains one-sixth of the land area of the US, and has some unique properties. It floods twice per year: once in April when the snows melt from the Great Plains, and again in June when snow pack in the Rocky Mountains melts. The June flood was historically a massive event, increasing the flow of water by 10 times the normal amount. These flood periods were so violent that for the vast majority of its history the Missouri carved new channels every year, clawing away bluffs and carrying so much silt that it earned the nickname “Big Muddy.”

The river that Lewis & Clark encountered, and which troubled travelers until well into the 20th century, was filled with constantly-shifting sandbars and underwater hazards like giant uprooted trees. The annual erosion actually required that Sergeant Floyd’s remains be moved several times to avoid falling into the river; the original location of Floyd’s burial is now within the channel of the Missouri. Early settlements along the Missouri were constantly threatened by floods and erosion, but in an interesting twist riverboat traffic also relied on the annual floods for travel because the river was generally too low and difficult to navigate during non-flood periods.

American settlement of the areas along the Missouri led inexorably to efforts to tame Big Muddy. Virtually all of the Missouri above Sioux City has been converted from a wild free-flowing river into a chain of closely controlled reservoirs thanks to 15 dams along the route. Of the six dams that comprise the Missouri River Mainstem System, three are among the 12 largest dams in the world by volume. The remainder of the river is kept open for shipping through dredging of a navigation channel from Sioux City to Kansas City.

Of course, while the Army Corps of Engineers has achieved great feats of engineering in building these dams, attempting to eliminate all the uncertainty from a huge and variable water system is a fool’s errand. Major flooding is a persistent issue for the Missouri, as demonstrated by the costly floods in 1993 and in 2011. And of course the fundamental alteration of the Missouri’s water flow has led to lots of unintended consequences, like requiring artificial replacement of fish populations that have lost their natural spawning grounds. As we head upriver, we’ll have the chance to see both the wild and engineered aspects of the river. But first, we’re taking a detour away from the Missouri to explore the Badlands and the Black Hills.