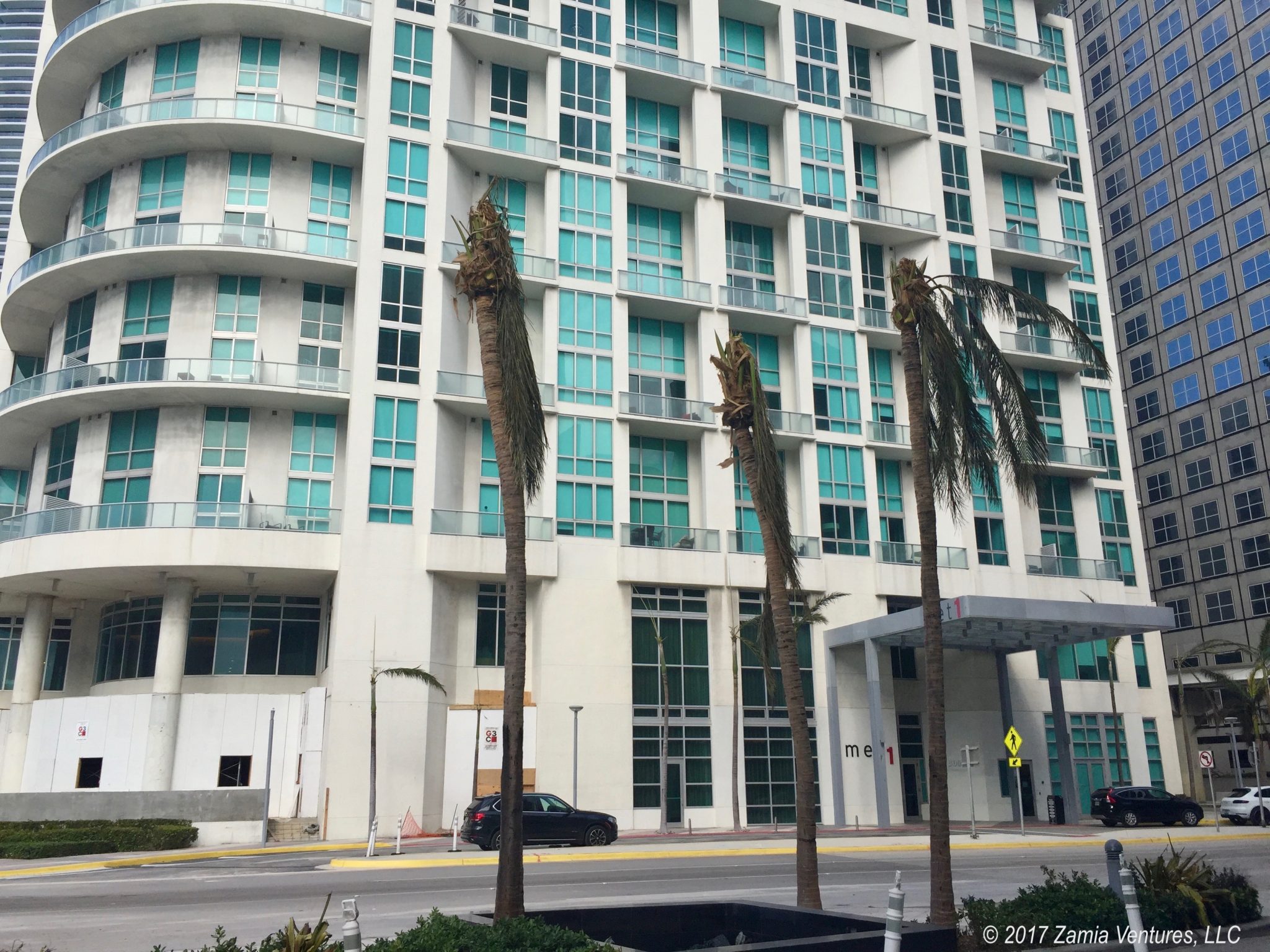 Well, that was interesting.

After dashing around the state in a panic, wearing ourselves out with storm preparation, and spending an anxious 24 hours watching Hurricane Irma make the final march toward and over Florida, the storm was finally over and the clean up could begin.

We and our loved ones experienced no significant damage at all. The biggest challenge after the storm was dealing with massive loss of electricity throughout the state. Oh, and continuing gas shortages.  No power means no refrigeration and also no air conditioning, which are two things that make life bearable in hot, humid Florida.

It’s really hard to imagine why early pioneers found Florida attractive in the years before the invention of air conditioning. After several days without A/C I am even more impressed by the grit of those early residents. And I have zero surprise whatsoever that one of the inventors of refrigeration technology lived and worked in Apalachicola on Florida’s Gulf Coast.

While there are definitely some areas of the state that were hard hit, overall the damage to buildings seems relatively light, even in places that received Irma’s highest winds. It’s a real testament to the Florida building codes, which have been strengthened over the last 25 years (since Hurricane Andrew) to require new buildings to be far more hurricane resistant. Reportedly, most damage has resulted from flooding / storm surge, and from falling trees, rather than structural failures.

Here in Miami the most visible effects from the storm are the tattered trees and dying shrubs. Even palm trees, which seem well-designed to weather high winds, suffered greatly from the storm. Miami never even received sustained hurricane force winds, yet the fronds were shredded off virtually all the palms in the downtown area. The smaller shrubs in our area near the water also experienced a significant period of time under salt water thanks to the storm surge pushed in from Biscayne Bay, and they are all dead or dying at this point.

Our building management did an outstanding job of getting the building up and running after the storm. All major building systems (electricity, elevators, water, hot water boilers and A/C condensers) were turned off Friday in advance of the storm and staff reinforced the building entrances with sandbags. The storm passed Sunday during the day and overnight, and resulted in some flooding of the elevator pits but apparently little other damage. Once the elevators were pumped out, each of the main systems was brought online methodically, so that by the end of the day Tuesday the building was fully operational. We were thrilled to come home Wednesday morning to a functional building with no damage in our unit. Unfortunately some of my colleagues in single family homes will not be getting their power restored until next Tuesday at the earliest — a full week after we were back to normal.

While the dying plants are pretty ugly right now, we are extremely relieved. Had Irma turned north sooner, avoiding Cuba and making a direct hit on Miami, the results would have been unimaginably catastrophic. As it is, Miami and the rest of mainland Florida should recover relatively quickly. The hardest-hit areas of the Keys will take longer, but there are already encouraging signs such as getting US1 back open for travel and repairing water and electrical infrastructure in the Keys.

My workplace also responded extremely well, having a “soft open” beginning Tuesday in which people have been invited, but not required, to be at the office. Management had hot lunch brought in for the whole office every day we were open last week, and significantly relaxed the dress code. It was a much-needed way to get over the stress of the situation and put our focus back on our work for clients.

For us, the storm actually led to several several positive experiences.

We had purchased a small generator for camping, and this storm gave us a perfect opportunity to take it out of the box, learn how to operate it, learn how to fill it with oil and gas, and test its capabilities. It turns out the generator can produce enough power to run one normal-sized household refrigerator, which helped my mom’s fridge and freezer stay cool during the several days she lost power. Now we are comfortable using and maintaining our generator, which is a skill we needed to master.

When we were (very briefly) parked at my cousin’s house we had an opportunity to practice setting up the trailer. This led to gathering new information about how we can power the Airstream by connecting to a normal household outlet when a 30 amp RV power outlet is not available. A quick trip to Home Depot helped us assemble everything we needed, including a rugged extension cord capable of carrying a 15 amp load.  Our electrical cordage collection for the trailer is now complete.

Finally, we really enjoyed traveling across the state towing the trailer on smaller state and county roads. It was much more pleasant than the endless trip down I95 in July and will definitely inform our future travel plans with the Airstream. Other than the state of panic and moments of sheer terror that motivated all our evacuation-related activities, it was a surprisingly pleasant interlude.