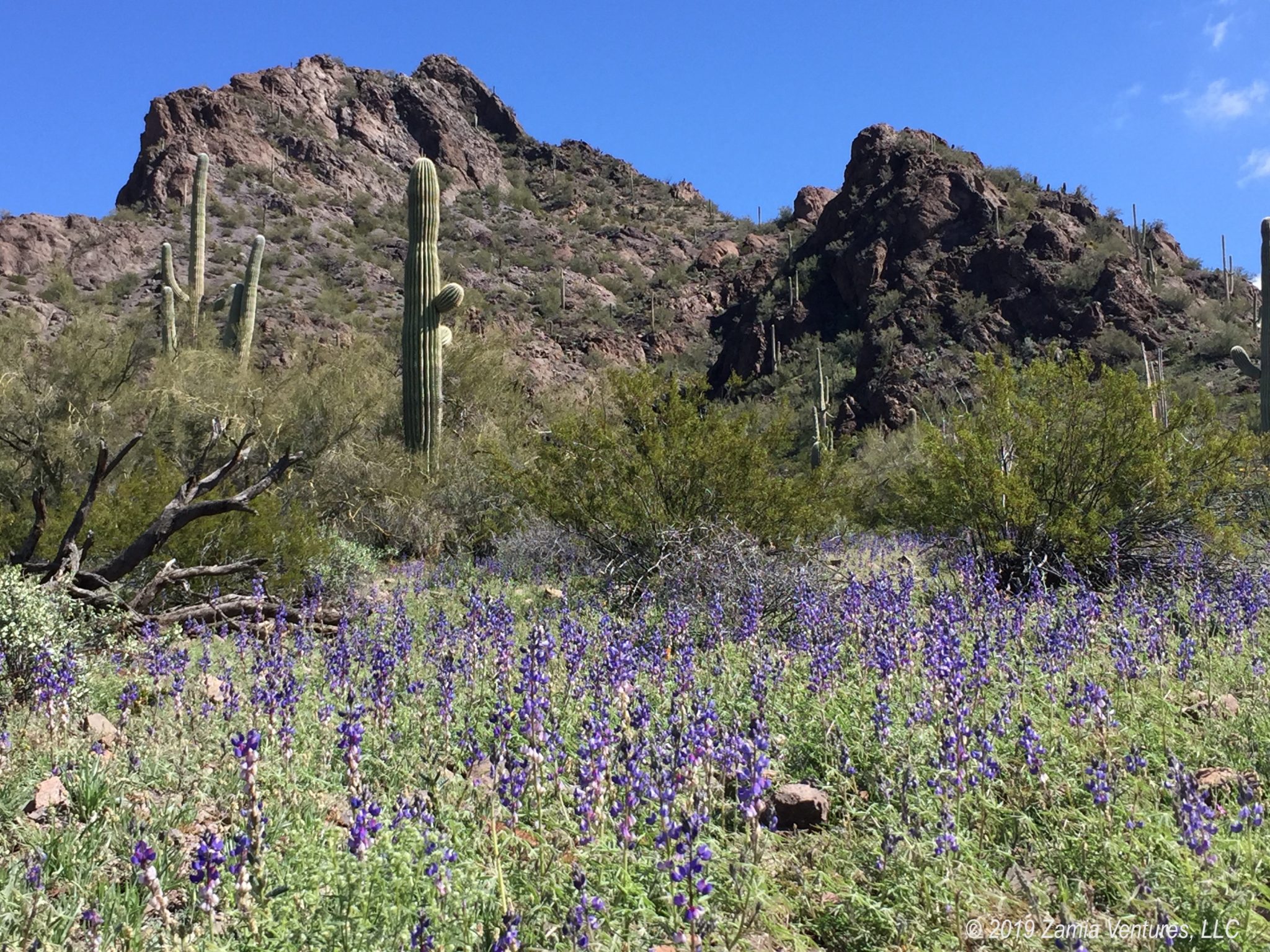 Our final stop in the dramatic and beautiful Sonoran Desert was a short stay at Picacho Peak State Park, located about halfway between Tucson and Phoenix. The day after we left Tucson, the state of Arizona experienced a freak weather pattern that brought several inches of snow to Tucson and Phoenix, and dumped a record-breaking three feet in Flagstaff. Our little section of the valley endured about 24 hours of rain accompanied by temperatures that were stuck the 30s, but the next day the sun returned and temperatures started climbing steadily.  While the surrounding mountain ranges remained covered in snow, strangely, temperatures are expected to be close to 80 degrees within a week. What a winter!

One obvious effect of the very wet Arizona winter is the proliferation of greenery in the desert. Ever since our stay at Organ Pipe Cactus National Monument, we have been struck by how lush the desert seems. Small, fleshy plants creep along the ground between the hardier trees and cacti, filling in gaps and making the entire desert landscape seem much more alive. As spring approaches in the Sonoran Desert, the wildflowers are coming into what promises to be a spectacularly colorful season of bloom. Hiking from the campground at Picacho Peak to the trailhead and along the Sunset Vista Trail gave us a fantastic 6-mile hike surrounded by outstanding views across the surrounding valley. The hillsides were literally carpeted with herbaceous plants and colorful wildflowers, and the valleys stretched out before us in a sea of green. 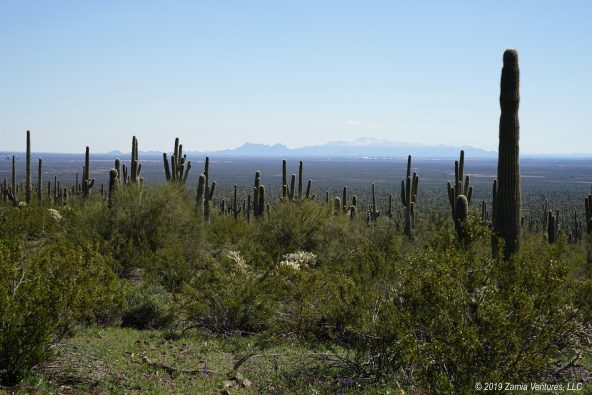 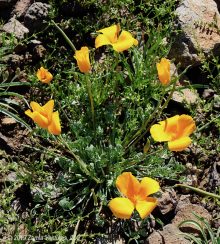 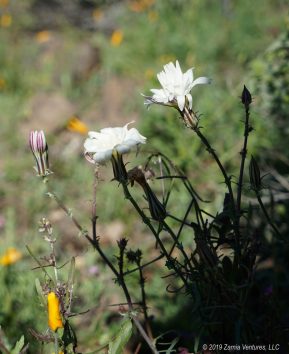 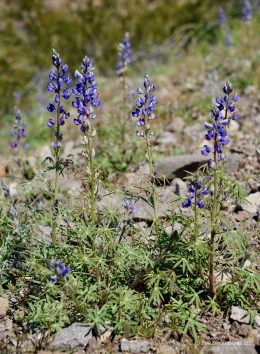 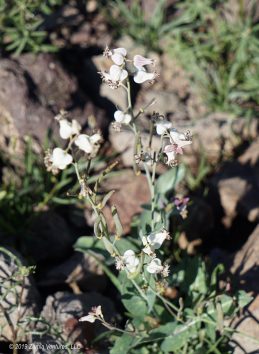 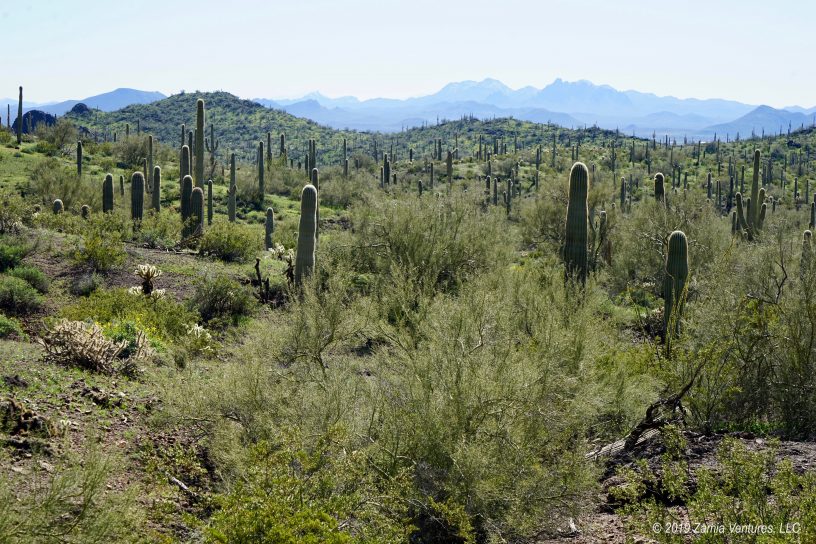 We also made a short trip from Picacho Peak to the Casa Grande Ruins National Monument, the first prehistoric cultural reserve established in the US. The main attraction of the site is the ruins of a large structure built by the ancient Sonoran Desert people during the 1300s. The farming culture of these people, the Hohokam (the name of the culture and activities, not the people), commenced in large scale with the building of irrigation canals starting around 400 B.C. By the zenith of this culture, over 1,000 miles of hand-dug canals existed throughout Southern Arizona and supported large villages that made the desert flourish with squash, beans, and corn. Interestingly, this farming culture died out before European contact. A hundred years of extreme droughts and flash floods led the people to abandon the sedentary Hohokam way of life by the mid-1400s and revert to a more mobile lifestyle of gathering the naturally occurring bounty of the desert.

The Casa Grande Ruins are considered a sacred site by several tribes that are descended from the ancient Sonoran Desert people, including the Tohono O’odham, Pima, and Gila River tribes. For the later people who traversed the desert in search of food, seeing the large canals and edifices built by their ancestors must have been a strange experience. It reminds me of medieval Europeans, who could see the roads, aqueducts, and grand structures built by the Roman Empire but had no clue how to replicate these engineering marvels. All across the globe, the natural course of civilizations includes both a rise and a fall — and the burdens we have placed on our ecosystem in the last two centuries make me worry about our ability to adapt to catastrophic changes in weather or sea level.

Having long served as a landmark for people crossing through the area, Casa Grande is also a site on the Juan Batista de Anza Historic Trail, which commemorates a 1775-1776 expedition from New Spain (present-day northern Mexico) to establish a permanent colony at San Francisco. The 240 colonists traveled 1,800 miles over land, with a thousand head of livestock, over the course of about five months.  While we have not specifically been following this trail, we’ve managed to visit quite a few of the sites along the route including Tumacacori, Tubac, San Xavier del Bac, and California sites like San Luis Obispo and San Francisco. As veterans of the Lewis & Clark Trail, which we followed for much of 2018, this southwestern historical trail looks quite interesting to us. Like L&C, it offers insight into the cultural history of the region at a time of significant transition, while taking travelers through remarkable and varied landscapes. It looks to be a very compelling route for people interested in the early colonial and American History of the southwestern US, and the very different current situations of booming San Francisco and tiny Tubac make for a thought-provoking contrast. 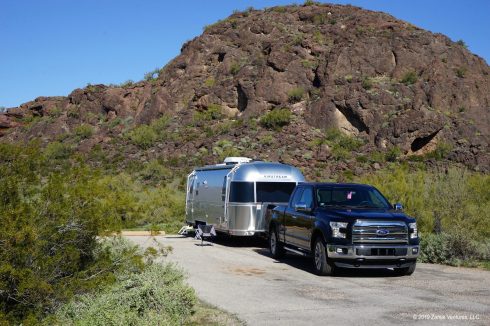 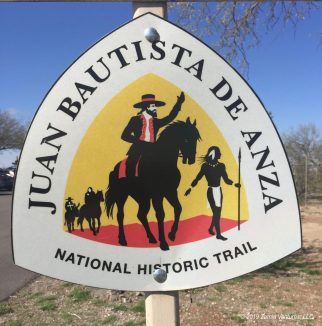 While we really enjoyed our month-long residency in Tucson, our camping spot featured the standard private RV park stylings of pavement, concrete, and gravel. Camping at Picacho Peak State Park, surrounded by towering mountains and lush desert foliage, was an outstanding way to end our sojourn in the Sonoran Desert. Now we’re off to Cottonwood, along the Verde River north of Phoenix, where we hope temperatures will quickly moderate after the recent winter storm.