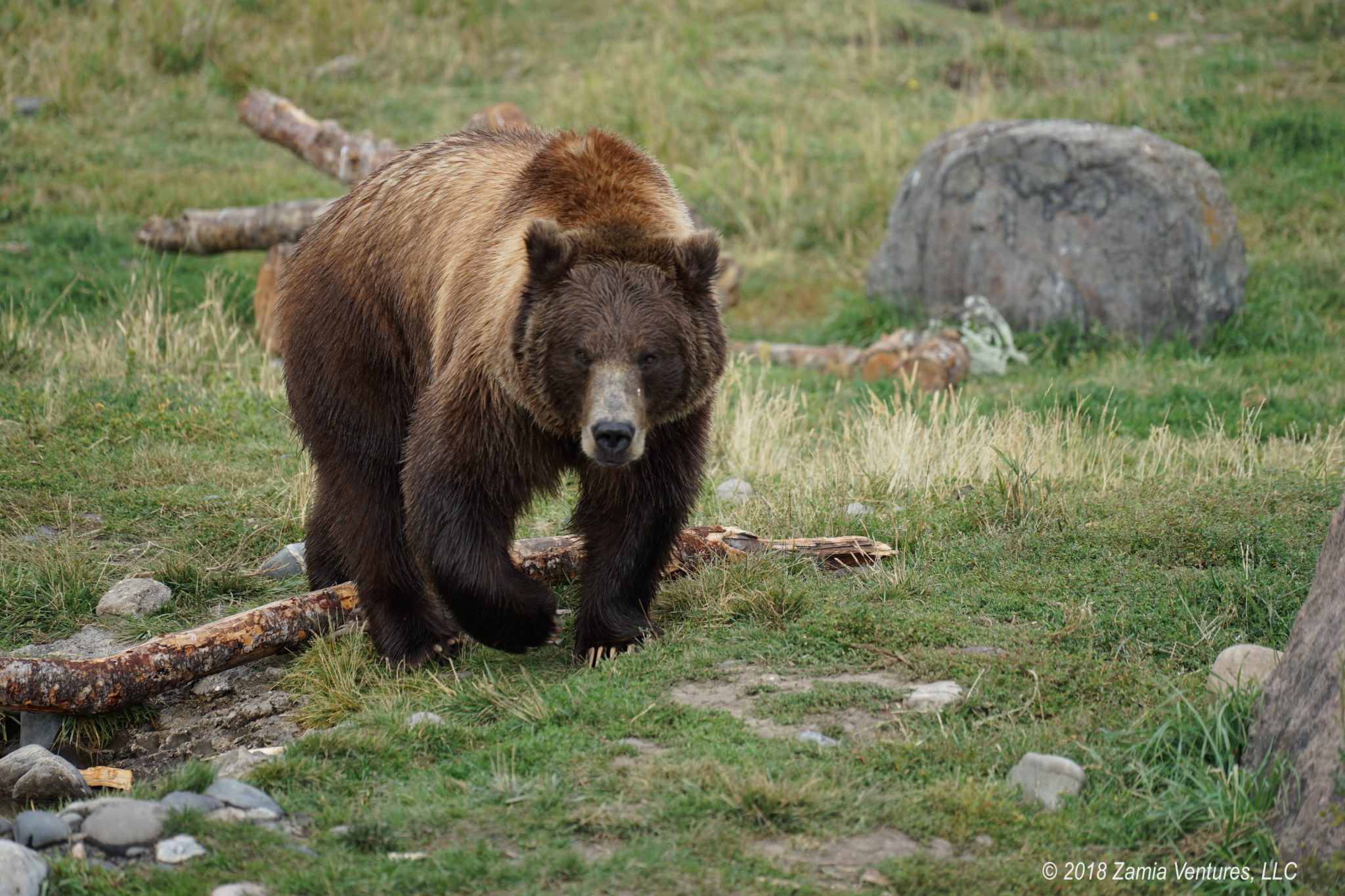 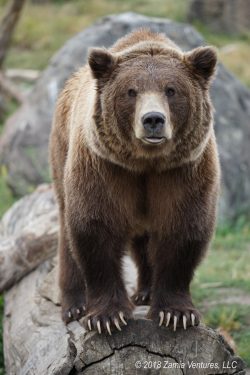 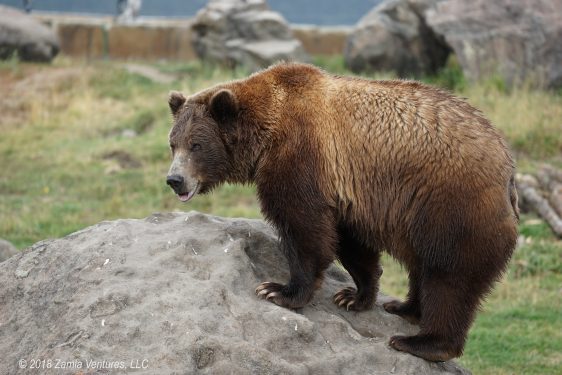 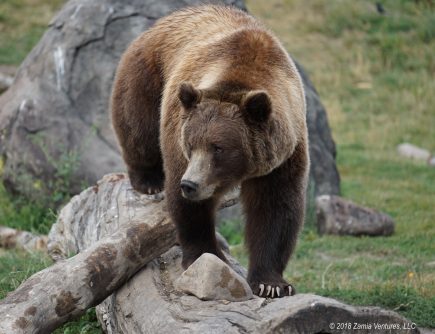 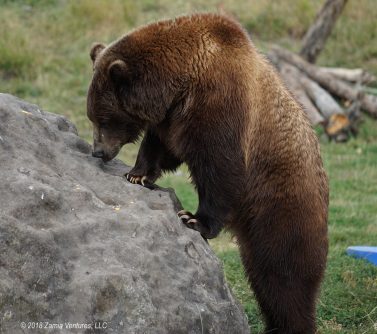 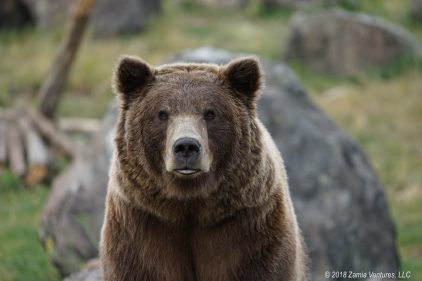 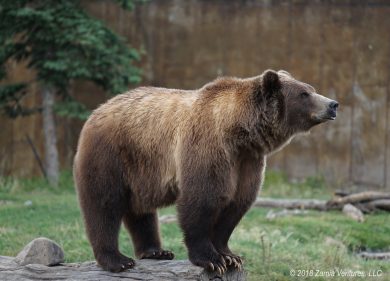 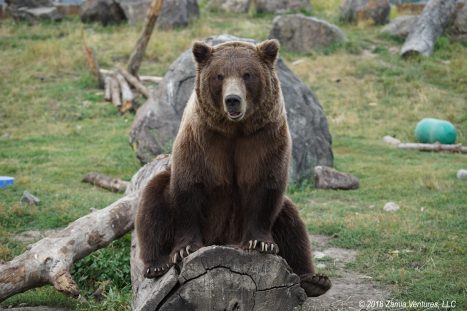 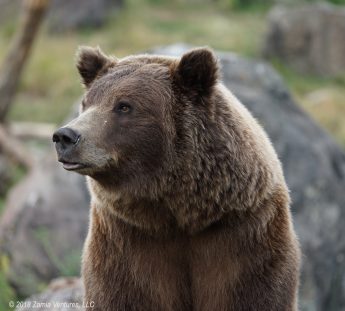 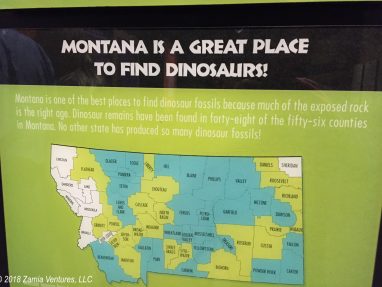 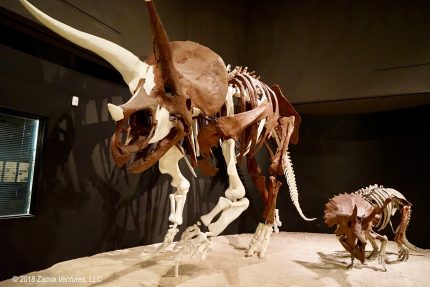 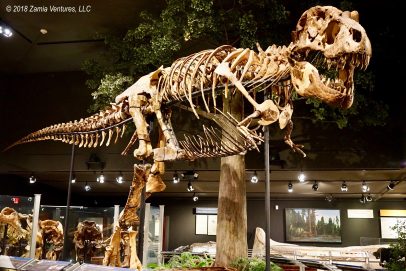 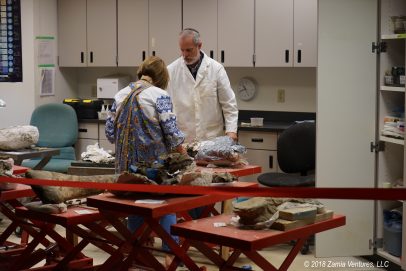 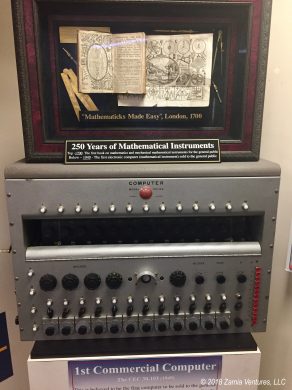 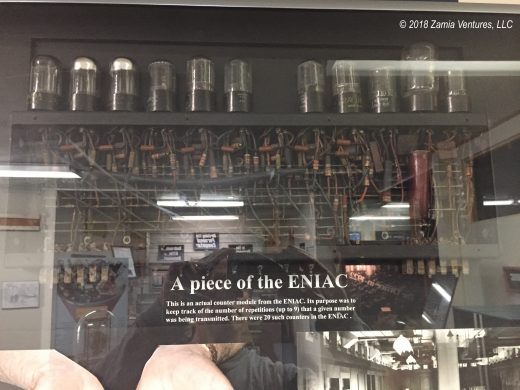 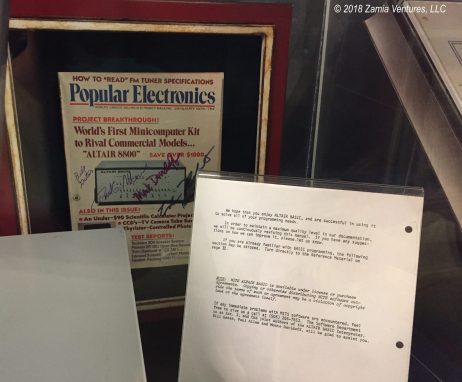 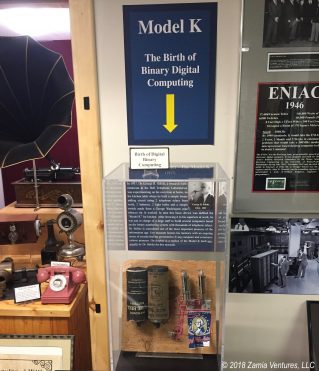 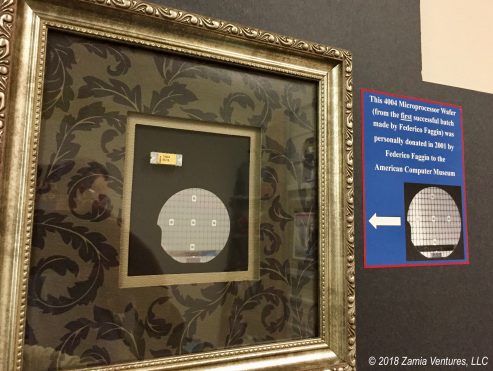 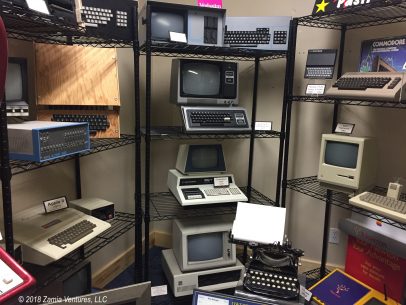 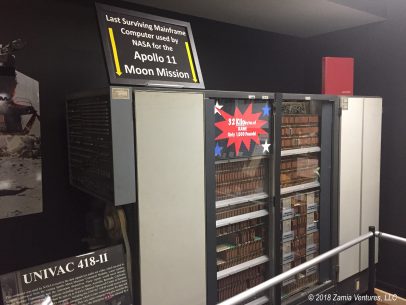 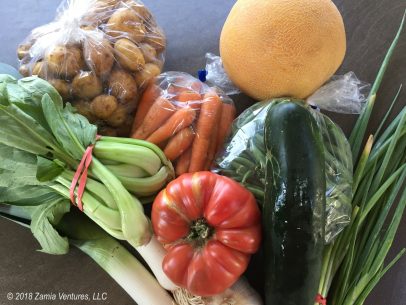 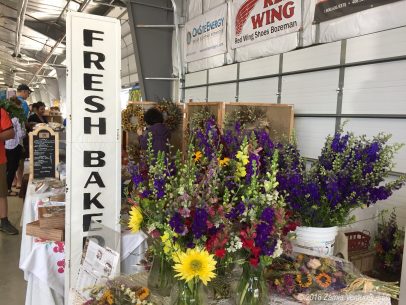 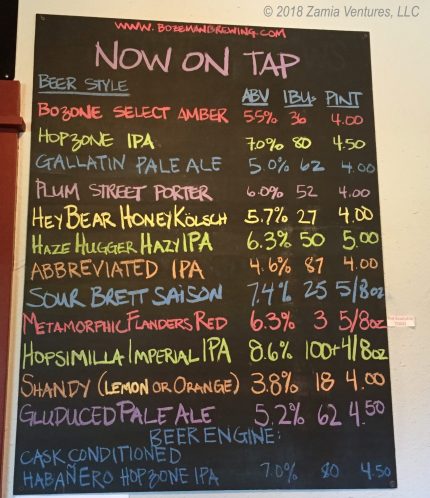 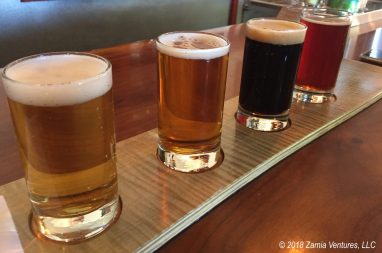 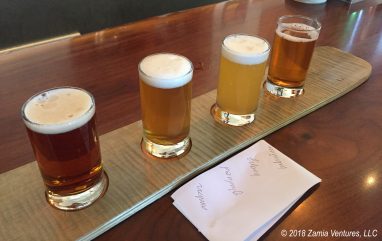 8 thoughts on “Basking in Science and Nature in Bozeman”