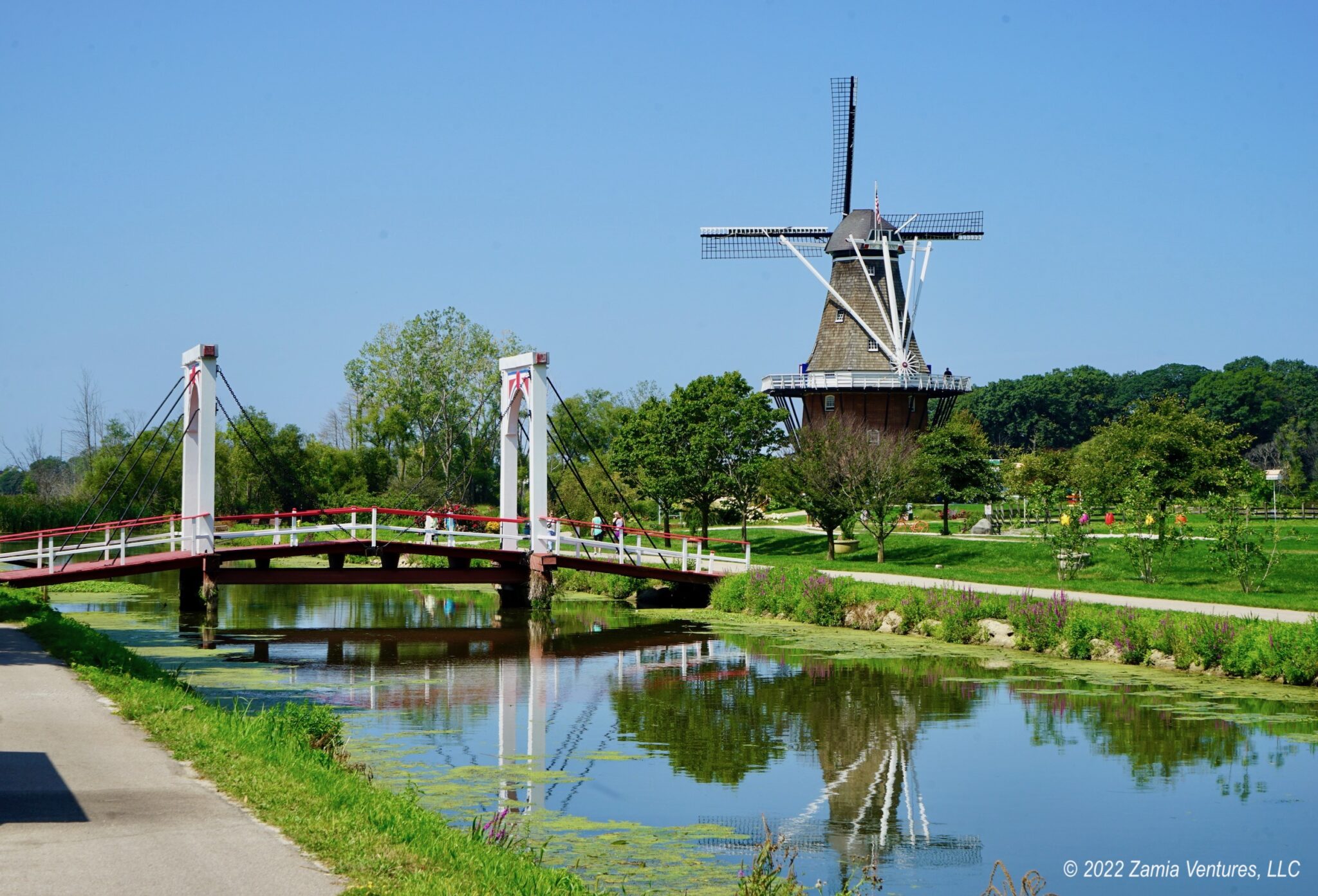 For our final stop along the shore of Lake Michigan, we traveled south to the town of Holland, in the middle of a stretch of touristy little beach towns like Saugatuck and Grand Haven. Holland is situated along the shores of Lake Macatawa, an interior lake spanning about 6 miles with an artificial channel out … Read more 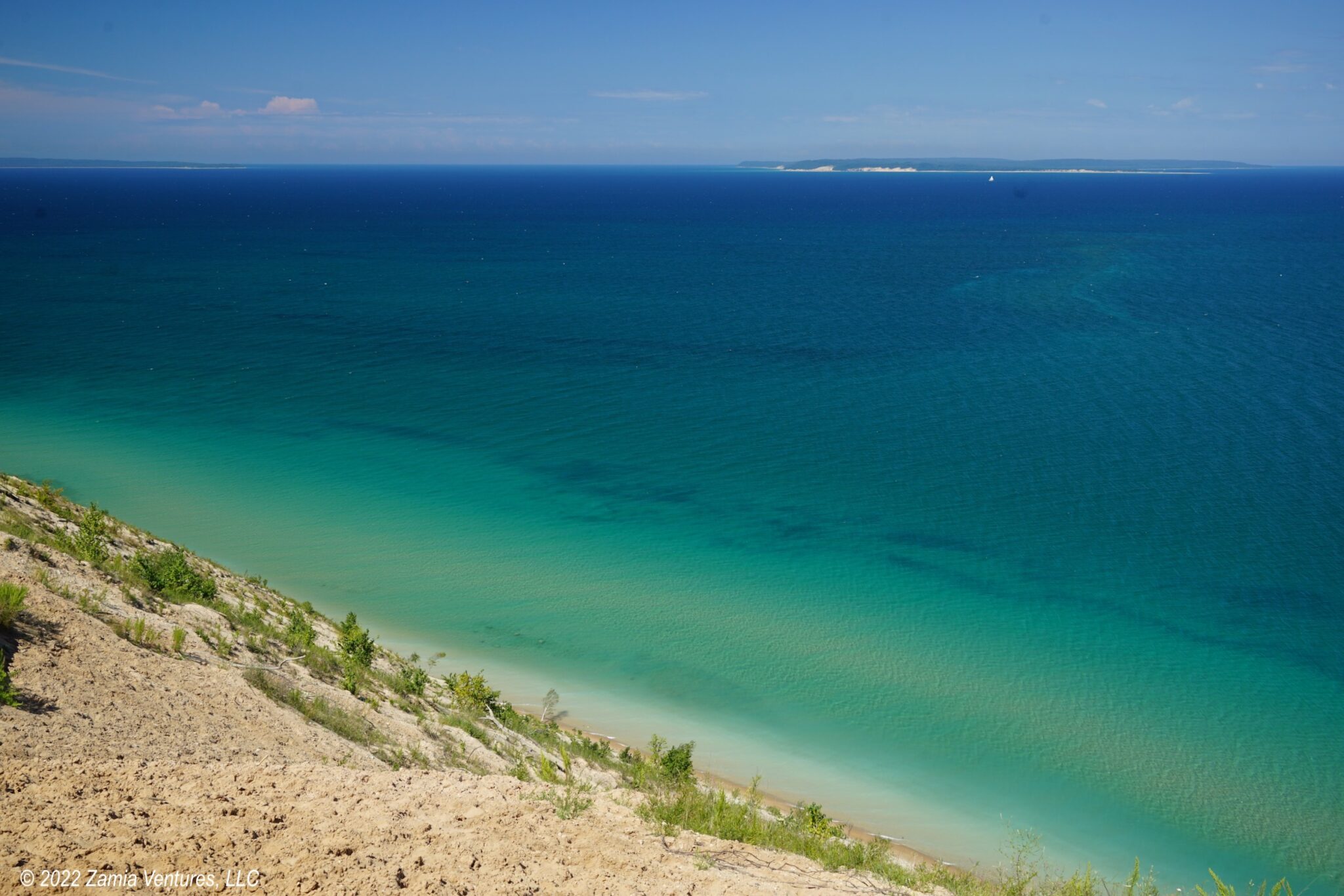 One of the best decisions we made in planning our 2022 summer travels was booking a full week at Sleeping Bear Dunes National Lakeshore on the northwestern shore of Michigan’s lower peninsula. Our campsite was fabulous and the park offers more than enough activities to keep us entertained. Normally I mention our campsite at the … Read more 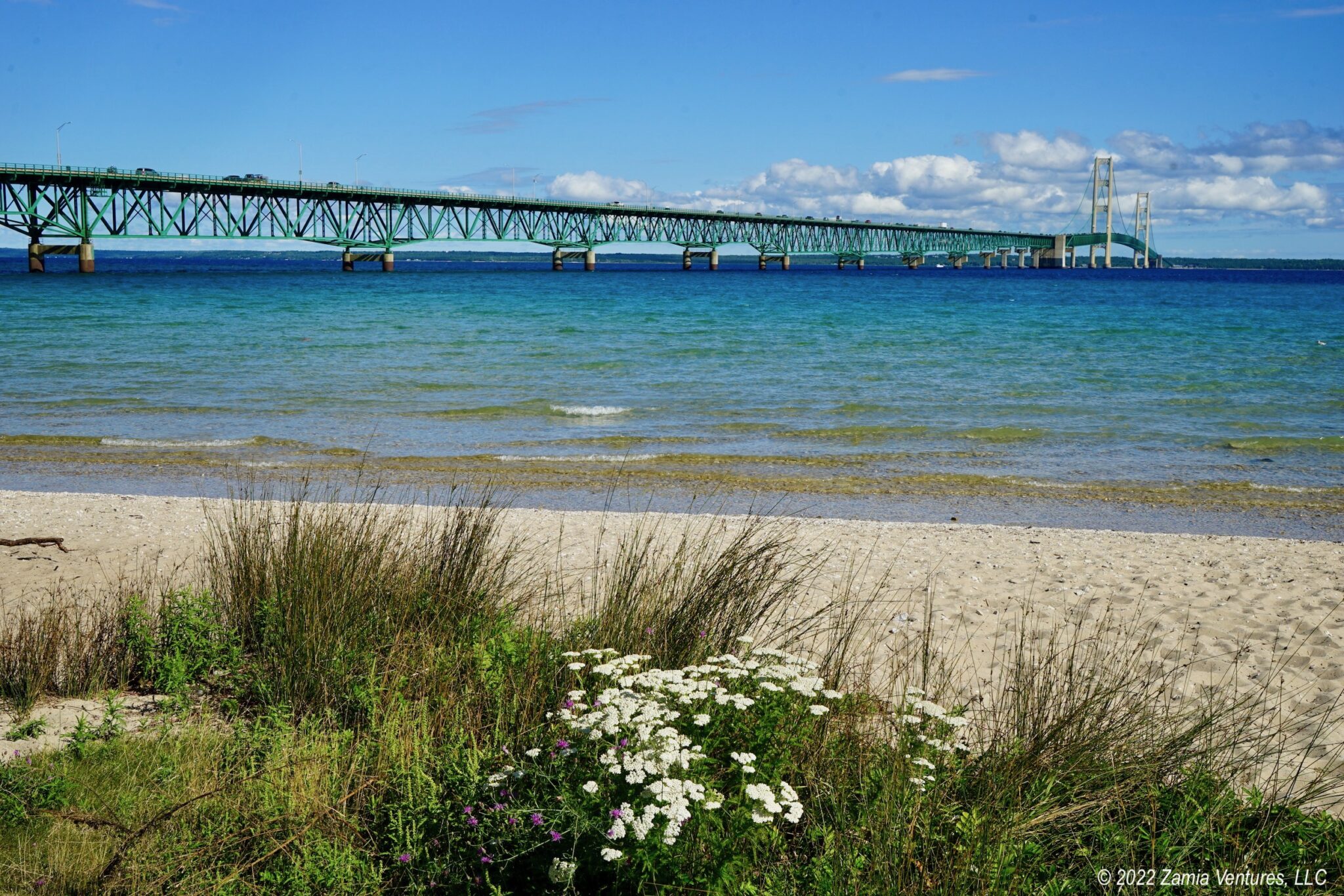 In this part of Michigan, the indigenous Odawa (or Ottawa) and the French fur traders have conspired to turn the spelling of words and the pronunciation of those words into concepts that are loosely related, at best. Trust me when I say that everything is pronounced “MACK-in-awe” and that it’s easier to just say “Mac.” … Read more 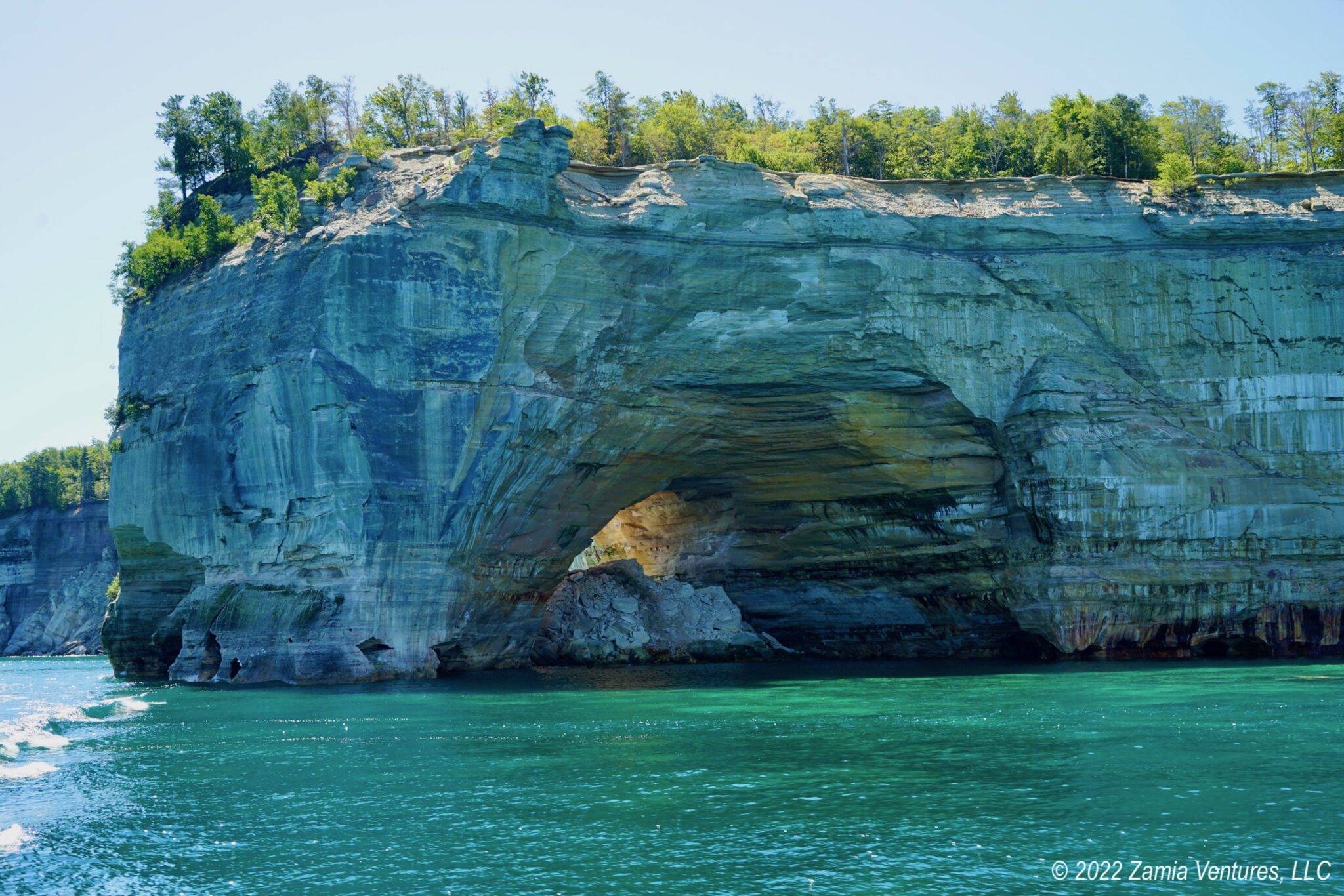 Our final stop along the Lake Superior shoreline was at Munising, the gateway to the Pictured Rocks National Lakeshore. The federally-protected property stretches over 40 miles along the southern shore of Lake Superior between the towns of Munising and Grand Marais, and contains a variety of natural wonders. The highlight of the bunch, and the … Read more 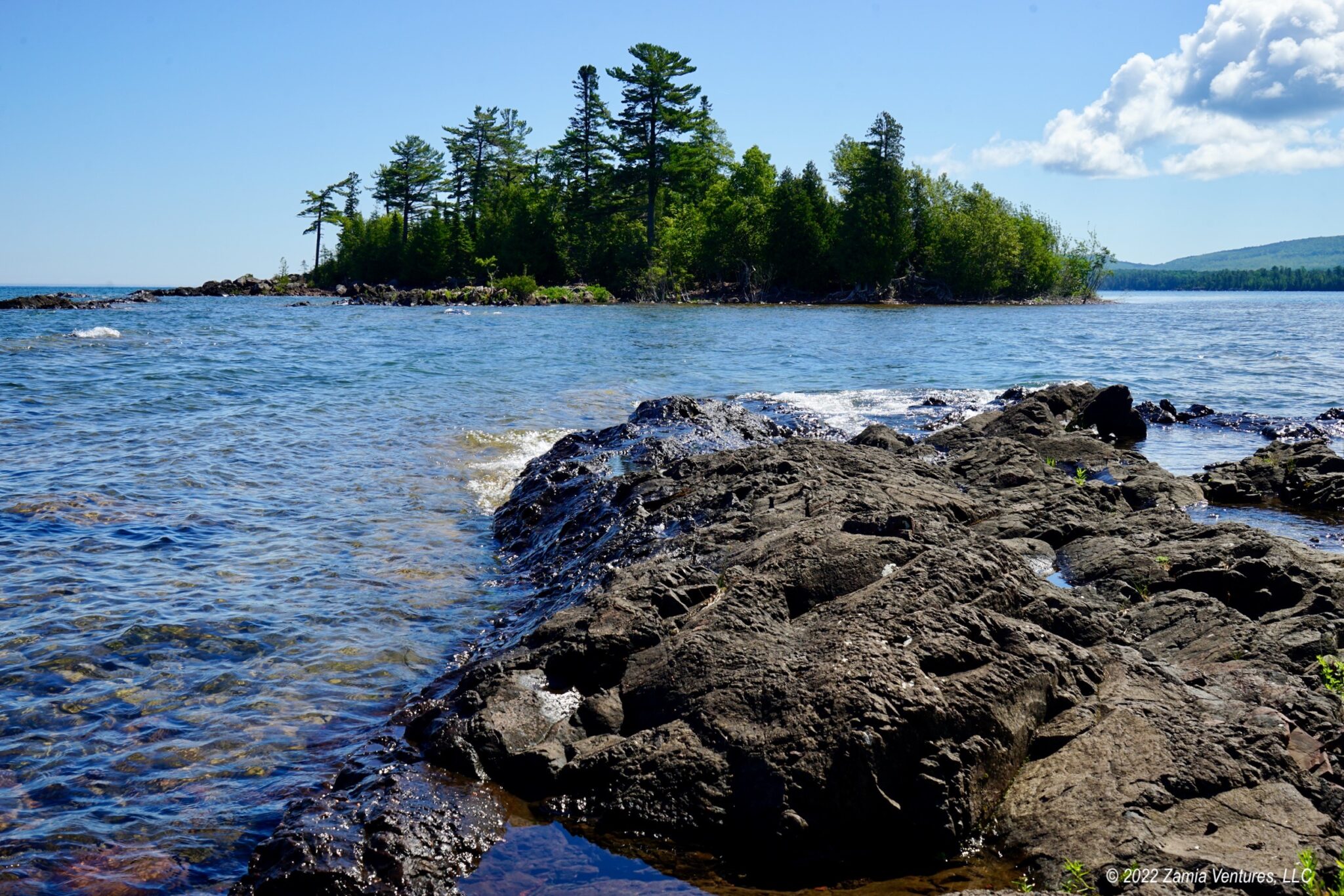 Before the California Gold Rush, there was the Lake Superior Copper Rush. Elemental copper was so bountiful in places along the southern shores of Lake Superior, especially the Keweenaw Peninsula, that it was widely harvested by the native inhabitants and became part of the trade networks in pre-Columbian North America. Even in prehistoric times, Lake … Read more