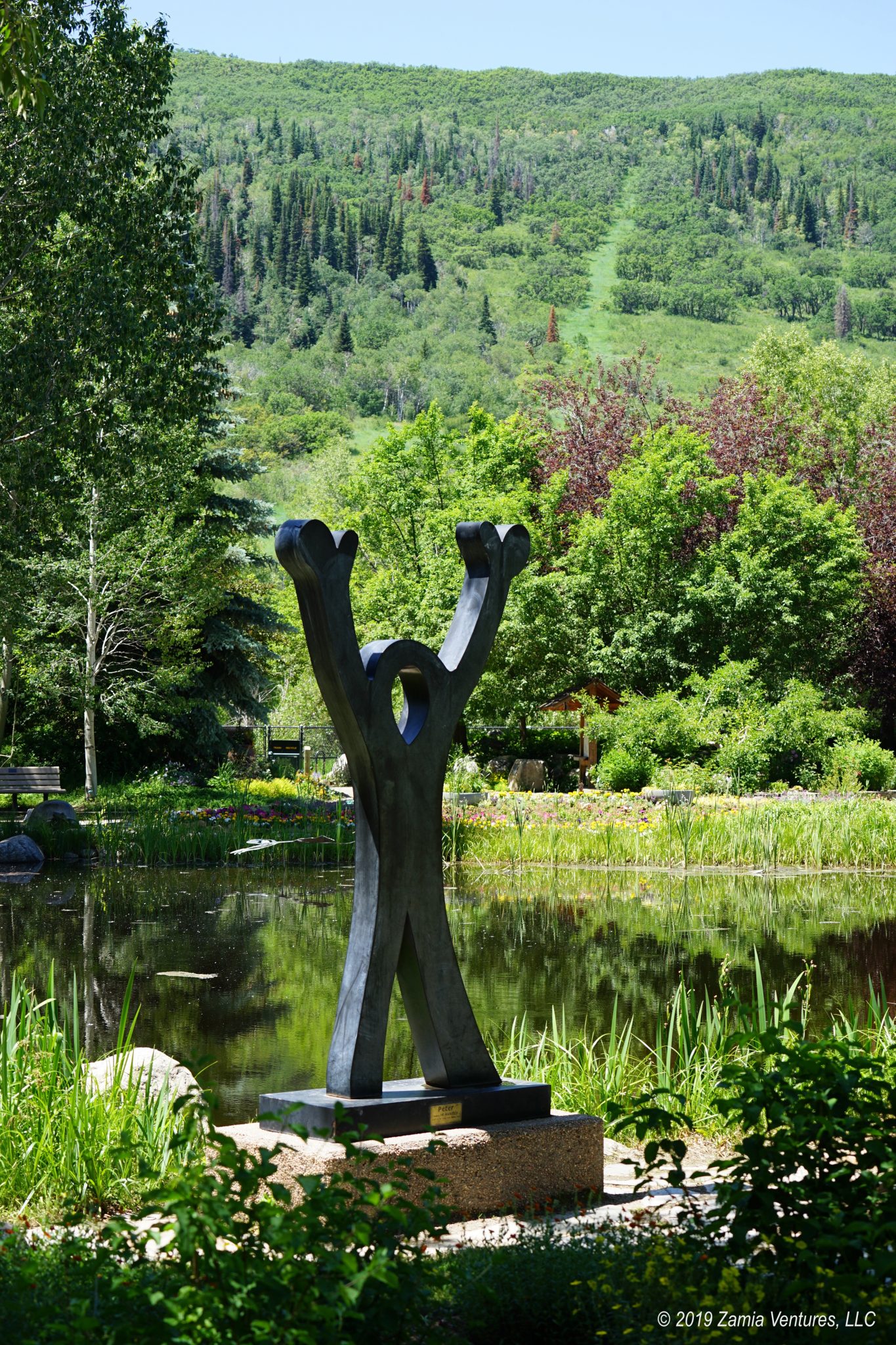 After our torrid pace of daily hiking and wildlife watching for nearly two full weeks at Rocky Mountain National Park, we headed to Steamboat Springs for some rest and relaxation and to take care of life tasks. Unfortunately, our reservation at Green Ridge Campground ended on a Saturday, which meant we were pulling into the … Read more R&R in Steamboat Springs 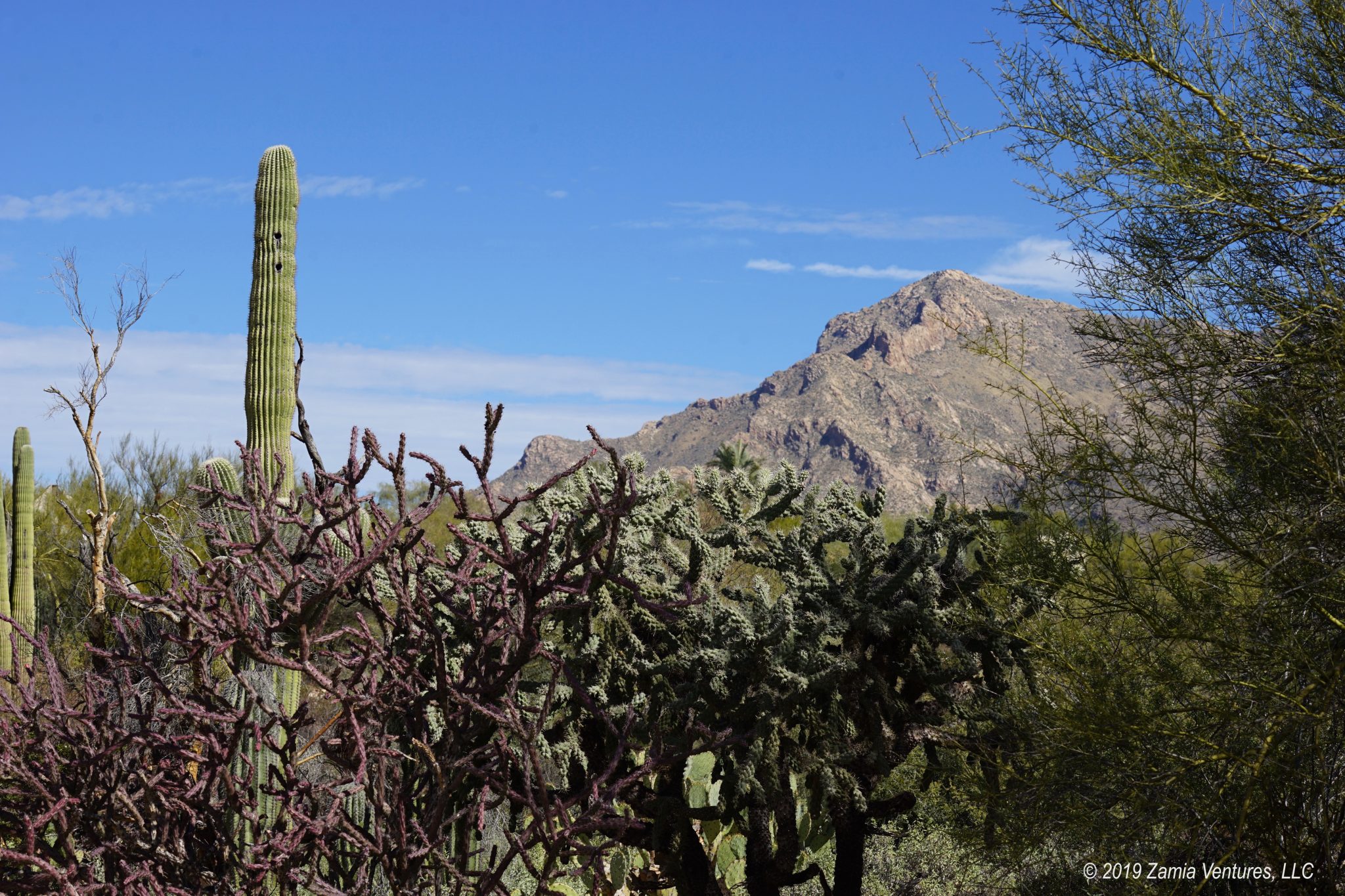 We rolled into Tucson three weeks into January to begin a month-long “residency.” Staying put in one place for a month is an experiment of sorts, in part a product of our 2019 goal of traveling more slowly. It’s an opportunity to get to know a place in greater depth, instead of focusing all our … Read more Tucson Part 1: Diving Into Our Longest Stay Yet 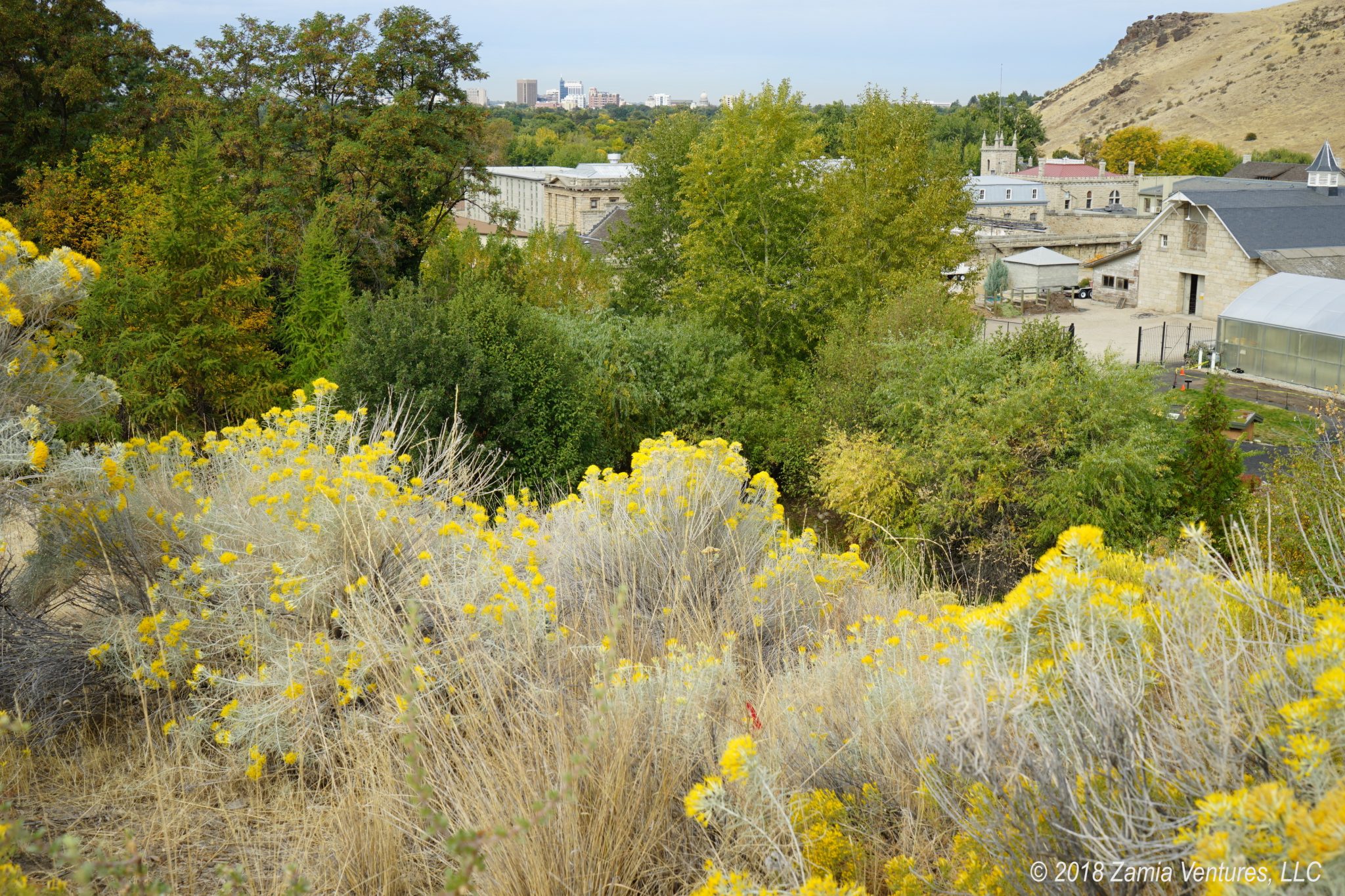 Boise’s population of around 300,000 and its role as the capital of the state make the city comparable in some respects to Tallahassee, Florida, our home-state capital. But unlike Tallahassee, which is a relatively small town in a state with multiple major metropolitan areas, Boise is also the largest city in the state by a … Read more Big City Living in Boise 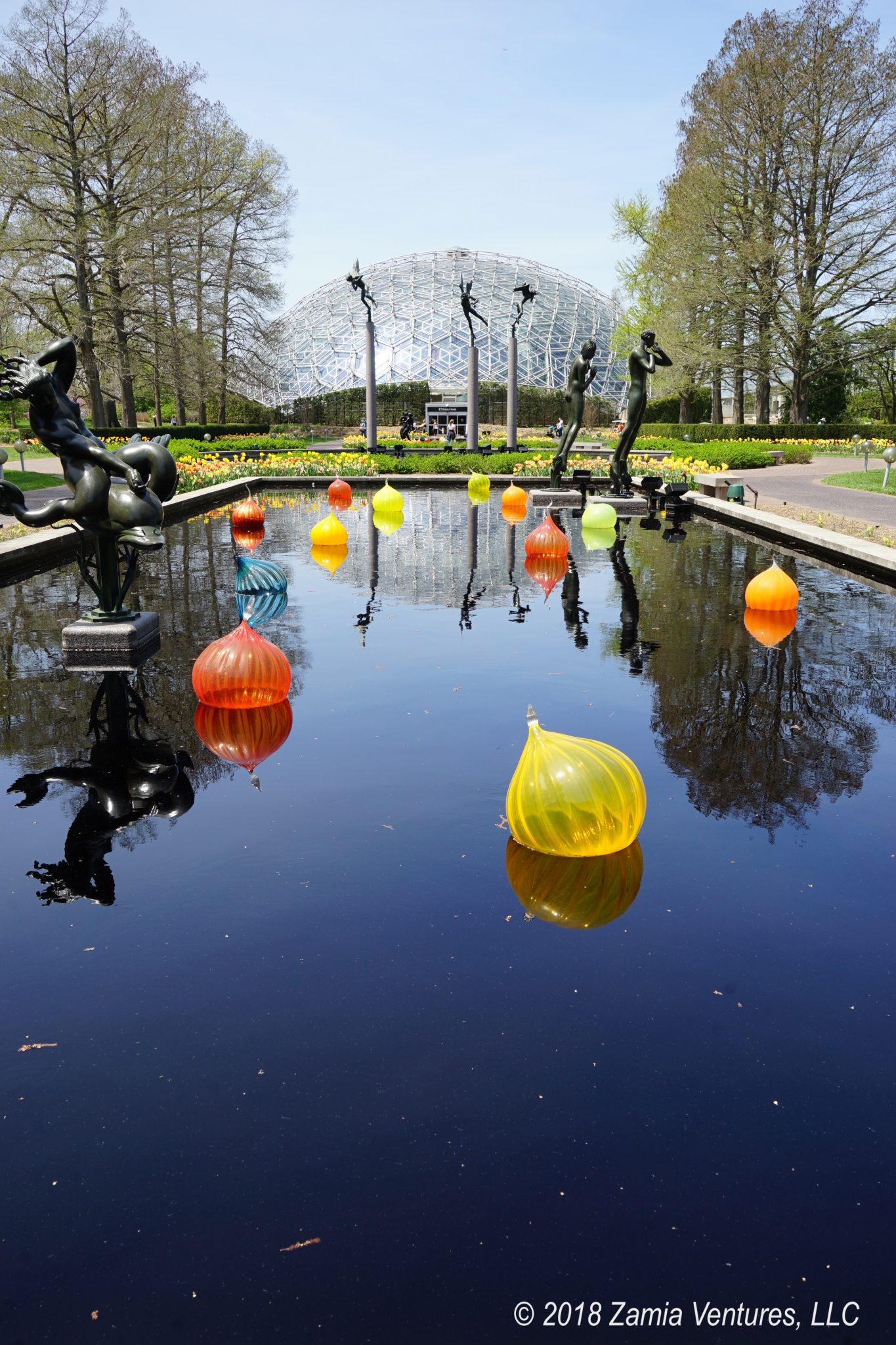 Our stay in St. Louis was seven days, which is pretty long for us, and it was completely action-packed. As I said in the prior post, the only way to keep my summary from blowing up the blog was to break it up a little. This installment features some history and lots of botanical photos. … Read more A Busy Week in St. Louis, Part 2 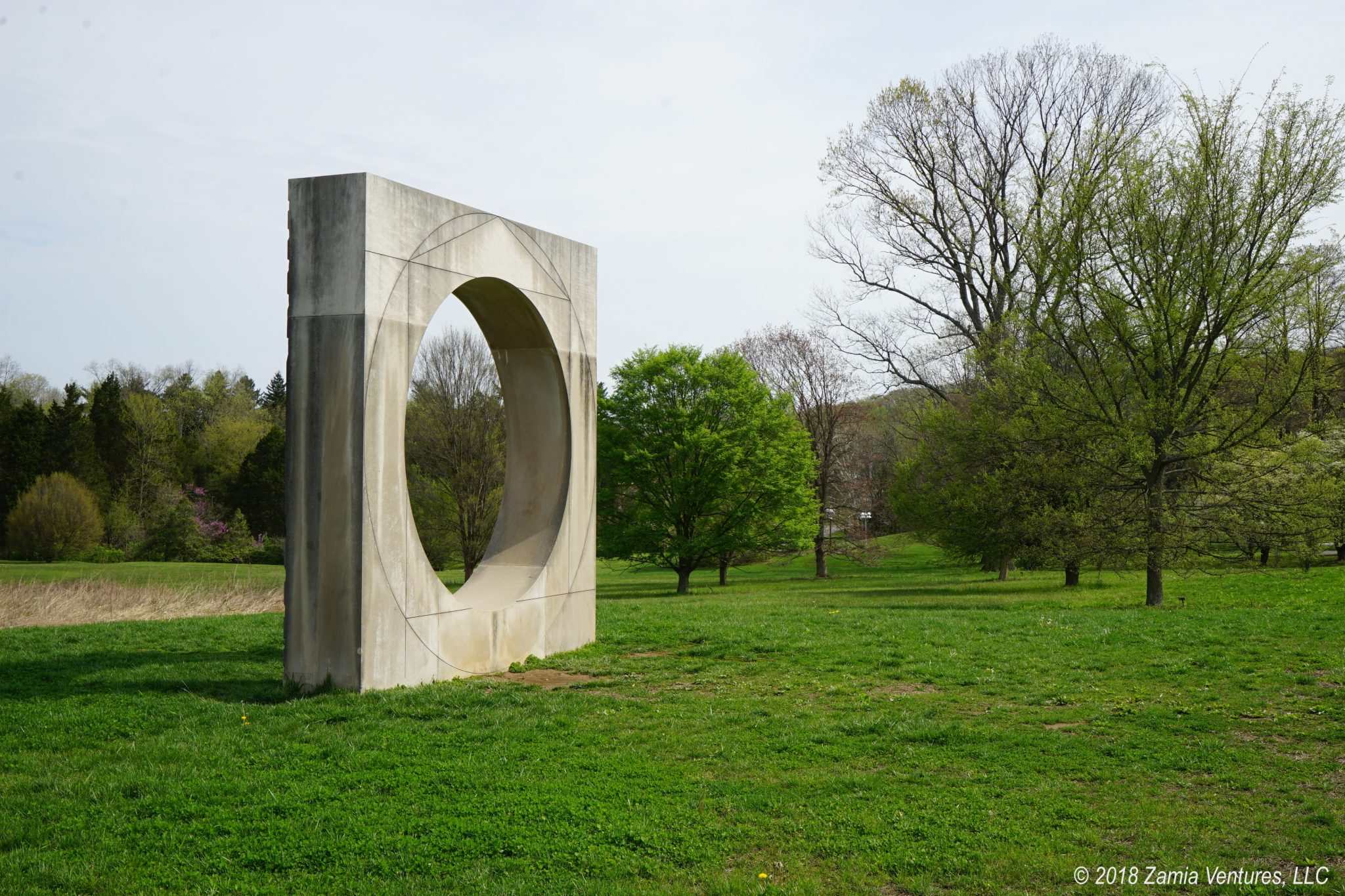 We finished up our time in Kentucky with a stay in northern-central Kentucky, which put us within easy reach of Louisville and Lexington, AKA horse and bourbon country. We visited a number of very different destinations, but the theme that emerged from our visit is: what’s the importance of authenticity? Lincoln Birthplace Memorial Our trip … Read more Seeking Authenticity in the Bluegrass Region